About the Kowa Cine Prominar Anamorphics

The Kowa Cine Prominar anamorphic lenses were made in Japan in the 1970s and 80s. Their unique design produces a front anamorphic lens that delivers vintage anamorphic qualities but in a very compact and lightweight package. With the popularity of vintage anamorphic shooting and the need for lightweight lenses for gimbals and drones, Kowa anamorphics have become one of the most popular choices in anamorphic shooting.
"For many, these lenses combine several factors that are appealing to anamorphic shooters. They are comparatively among the smallest monobloc anamorphic made, they have a desirable vintage feel in contrast and flares, they are relatively fast in speed and at one point were affordable to own."
Christopher Probst, Cinematographer

There is much speculation and misinformation surrounding the Kowa Prominar Anamorphic lenses. I have seen it repeatedly claimed these lenses date back to the 1960s. My own research into this indicates that that is not the case. The coatings alone place the set of four lenses in the early 1980s (or late 1970s at the earliest.)  Regardless, for many these lenses combine several factors that are appealing to anamorphic shooters. They are comparatively among the smallest monobloc anamorphic made, they have a desirable vintage feel in contrast and flares, they are relatively fast in speed and at one point were affordable to own.

The lenses are far from perfect. Depending on the particular set you encounter, they may be tack sharp and easy to work with, or may be softer, needing to be closed down to get a decent image and have mechanical slop making them an annoyance to tolerate. It comes down to the road the lenses traveled to reach your hands, and how well they were maintained along the way. Even in the best of cases, Kowas exhibit some imperfections such as barrel distortion (especially on the wider focal lengths), breathing and limited focus rotation. My love affair with the lenses stretches back nearly a decade now and understanding their characteristics and limitations can help work around some of their design shortcomings. A lack of maintenance or a bad apple amongst the bunch is another matter entirely; which is why I baby my personal set and need to have them serviced frequently.

The first time I ever shot anamorphic was with these lenses.  They offer some very beautiful results, especially the 40mm.  They are extremely light and compact and very popular for gimbal and handheld work.  Shooting with these was extremely liberating.  I was able to hop onto a subway train and shoot in ambient light with these lenses without being completely over burdened by the weight.  These lenses let you shoot anamorphic in roughly the same size housing as a Zeiss Super Speed.  Depending on the set, they offer some creamy contrast wide open and very nice ghosting flairs.

A well-kept set of Kowa anamorphic lenses are one of the sharper vintage anamorphic options available, even wide open. Sharpness decreases on the sides and in the corners, and distortion increases as you get toward the edges of the frame especially on the wider focal lengths, so it might be good to keep people’s faces in the center two thirds of the frame. The image they produce is very three-dimensional thanks to all that distortion. The bokeh is really beautiful on the 50mm and 75mm, but not quite as pretty on the 40mm and 100mm. Lens flares are really nice. They give you what you expect from a vintage anamorphic.

Kowa anamorphic lenses are very popular lately. They have a lot of character, but one of the biggest reasons for their popularity is definitely their compact size. Unlike some sets of vintage lenses we tested, the Kowa’s front elements do not move or rotate when focusing, so they are very matte-box-friendly. They also have 80mm fronts, which is an industry standard size, and it allows you to use inexpensive 77mm screw-in diopters (and other filters), which is a big advantage. They are very lightweight so Kowas are one of the most popular choices for people shooting handheld or with gimbals. Their small size did seem to create a few limitations. The widest lens Kowa made is 40mm, but there are sets out there, that allow you to use a wide-angle adapter on the 40mm, which turns it into a 32mm and allows the lens to focus a little closer. Some other side effects of making anamorphic lenses this small is some extreme distortion especially the 40mm (which is a good thing to many DPs), heavy focus breathing, and some kidney-bean shaped bokeh on the 40mm and 100mm. Also, the Kowas seemed to stretch our model’s face possible more than any other lenses tested, so if you are shooting a lot of close-ups, you should keep that in mind.

Kowa anamorphics are very expressive lenses. Their good qualities outweigh their flaws, and since no other lens comes close to their compact size and light weight, they are often the only choice for certain projects. It’s hard to believe they found a way to cram that much optical wizardry into such tiny housings.

Traditionally my favorite of the true anamorphic primes. The Kowas are among the smallest, lightest, most character-rich anamorphics you can find. I have a personal taste for the Kowas, not just for the results they produce, but also as a lens technician having opened up so many of them over the years. Just watch the clips on these little power-houses and enjoy. I won’t go into too much detail since I’m obviously biased.

The Kowas were the first set of anamorphics I ever used. And I picked them up at a time when I only had a passing understanding of the unique challenges and benefits of the format. And they spoiled me. I just assumed that every anamorphic lens out there had the same lightweight and easy to handle size, and effortless flares people love to pepper their frames with. It wasn't until I had a bit more experience that I realized this glass was special.

The enduring popularity of these lenses is mostly due to their lightweight. No other set I can think of gives you the flexibility and small footprint of the Kowas. Putting them on gimbals, drones (if you're brave), or placing your camera in small nooks and crannies becomes easy because of their size.

They flare regularly and in sometimes surprising ways. And while it can be hard to control, they usually end up helping you rather than hindering and you usually end up liking the flares that pop up. And while they have the characteristic blue streakiness to them, they also occasionally flare in different ways as well.

They aren't as tack sharp as newer glass, but especially stopped down have more than enough sharpness for most applications. I try to stay at f4 or higher if I'm concerned about sharpness. Distortion is of course present. If you have a set with a wide-angle adapter that can be used with the 40mm focal length, you're in for a real treat as that just heightens the flare and distortion qualities and makes for some truly crazy images. It's a favorite for music videos.

One thing to consider is that not all Kowas are created equal. They are very old lenses and as such every set behaves a bit differently and has its own quirks to be found. Before starting any long-term project spend a bit of time with the glass you'll be using to learn its eccentricities. Also due to their age they can require expensive and frequent service to keep them shooting, and if you break an element you're going to have a hard time finding a replacement.

It's a real testament to these lenses excellent design that they are still so popular decades after they were introduced. Take the time to get to know your set or demo a few different sets if you can, and you'll be sure to capture unique footage that will get your audience to sit up and take notice. 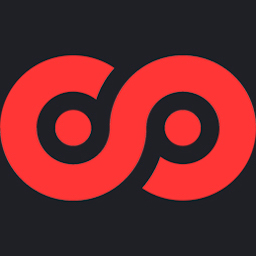 These vintage lenses from Japan are extremely compact and lightweight, among the smallest 35mm anamorphic primes ever produced. They utilize cylindrical groups in front and a compact spherical group in the back. Optical performance in the center can be quite good, but distortion is not well corrected. They can be a good choice if a vintage look is desired and close-ups with wide lenses avoided.
Projection scores range from .01 to 1.00 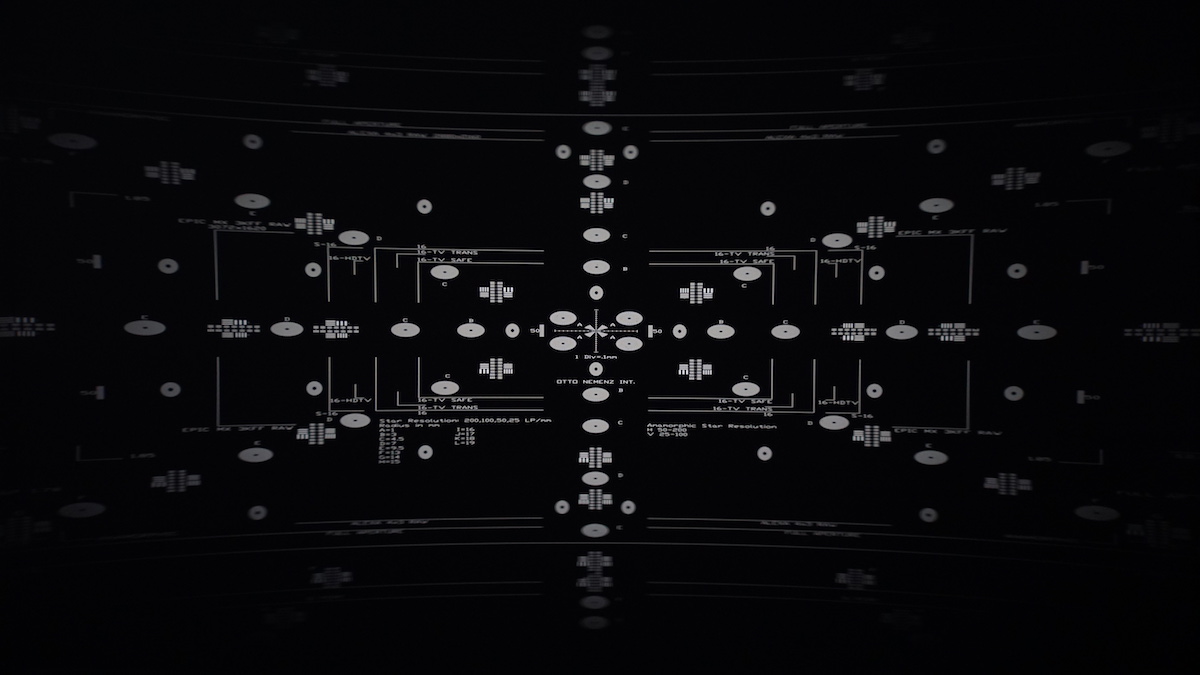 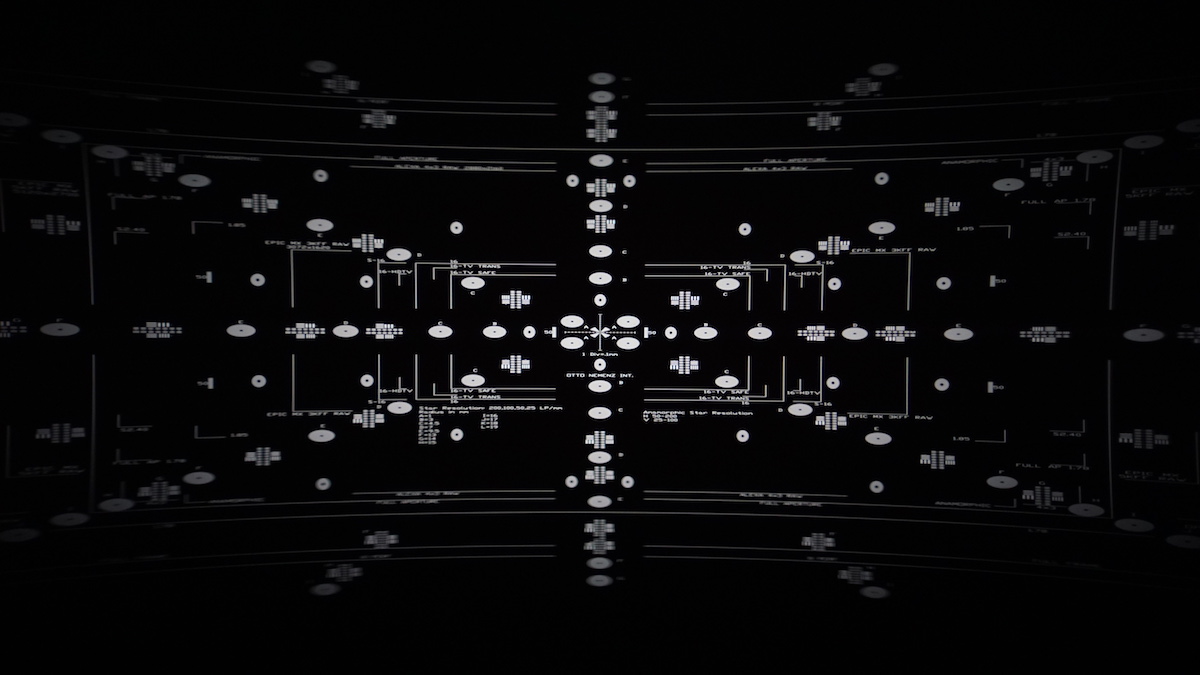 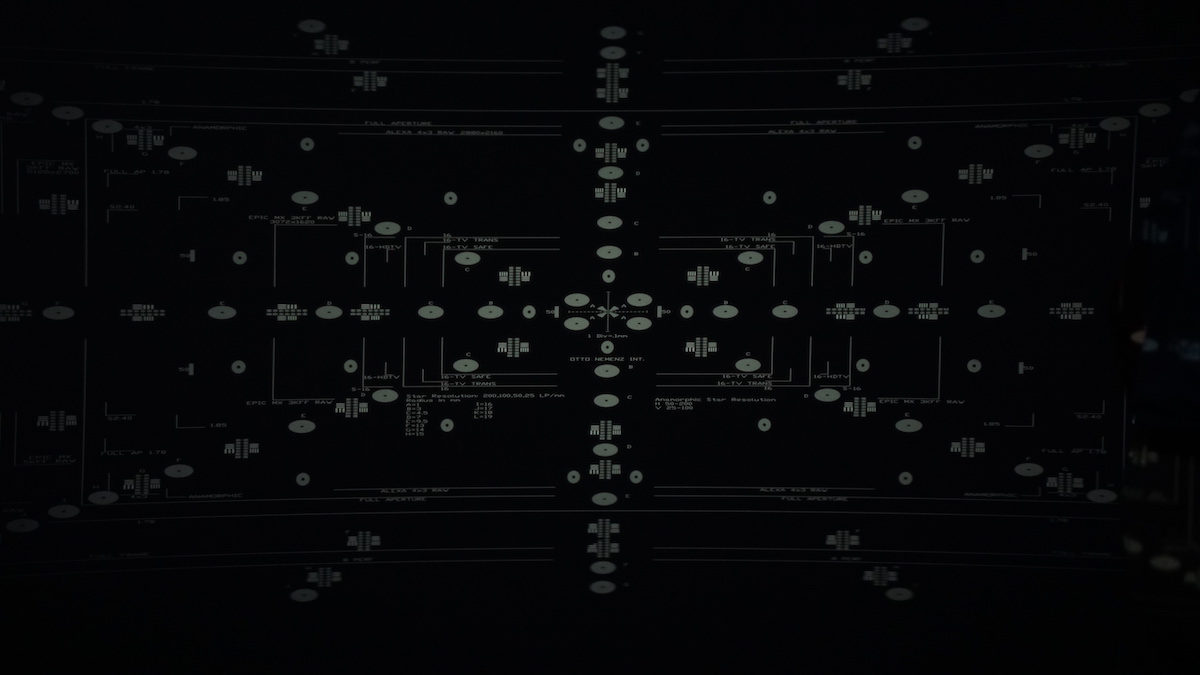 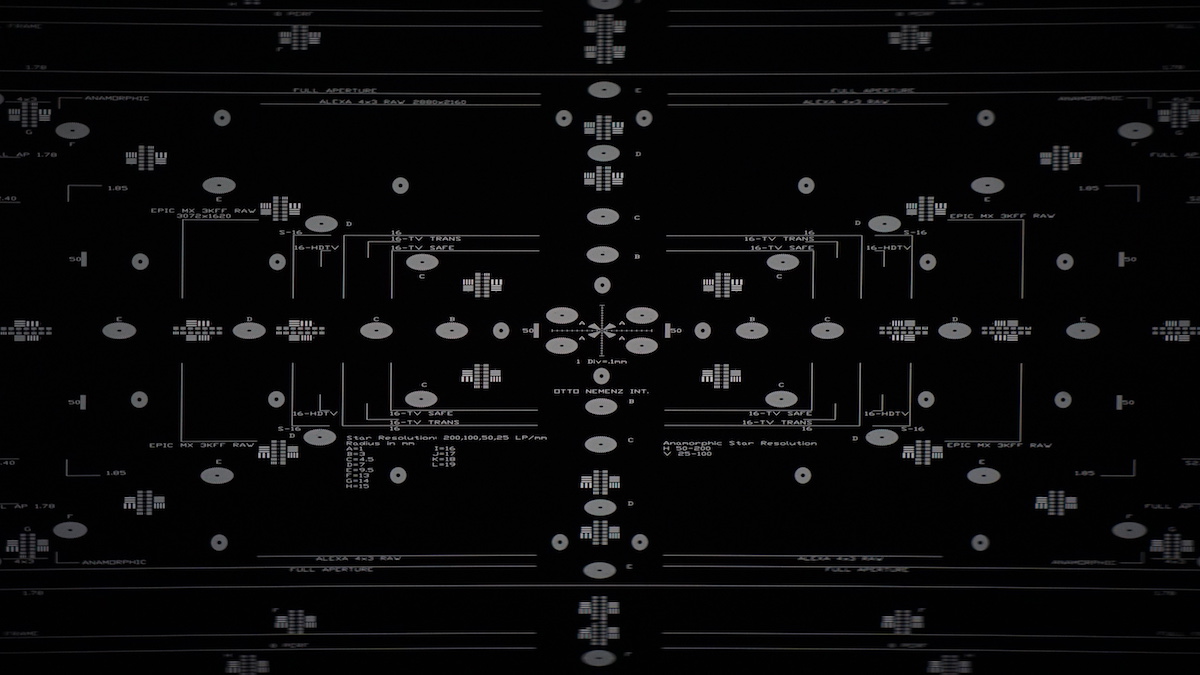