About the Todd AO Anamorphics

Todd AO Anamorphic primes are vintage lenses from the 1970s and 1980s. They have a variety of base spherical lenses including Canon K35s and Cooke Speed Panchros. They feature prominent streaking lens flares, creamy bokeh and barrel distortion. The high-speed versions of Todd AOs are able to produce extremely expressive images wide open, but they clean up when stopped down. They are quite rare and hard to find, but they are a good choice if you want a classic vintage anamorphic look.
They are sharp but they have really nice skin tones...really beautiful flares. The colors are really clean. They're pretty easy to use I think comparatively to other lenses. They're small and light.
Stephen Gelb, LensWorks Rentals

Todd AO anamorphic lenses have fantastic anamorphic character. Waterfall bokeh with soft, pleasing out-of-focus highlights. Skin tone replication is excellent, rendering very neutral with a nice veiling glare, which really takes the edge of the sharpness of modern digital sensors. Flare characteristics are blue and purple and are quite easy. Lenses do not have compression issues like Kowa anamorphic lenses.  A unique look in an easy to use package.

This set is a really great vintage set from the 70s-80s. They have a very specific look and fall into the realm of the Cineovisions having such a fast T-stop, which produces very nice oval/ tear drop shaped bokeh. They do some very interesting things the wider open you go and produce an effect that really pulls you into the center of the frame. The flares are also unique in the way that they create a halo-like effect that loops across one another. The housings on this set are also very user-friendly with a modern feeling.

Similar to Cineovision, Todd AO was making all kinds of interesting lenses at the end of the 20th century including some very exciting front anamorphic and rear anamorphic lenses as well as standard-speed, high-speed lenses and anamorphic zooms. Also like Cineovision some of their front anamorphic lens designs were built around exotic, high-performance spherical lenses. The 35mm and 55mm we tested have K35 spherical lenses inside and the 75mm has a Cooke Speed Panchro inside. All three lenses have very different optical designs, and all three designs resulted in lenses that are packed with character as well as performance if stopped down a little. Since all 3 lenses are quite a bit different it seems best to go through them one at a time.

The 35mm T1.4 has a large front focus group that rotates and telescopes just like a Lomo Round Front. It’s big and heavy and breathes a bit. Wide open you can get the center of the image fairly sharp, and the rest of the frame is soft and dreamy and pinpoint light sources will give you some very cool effects. As you stop down the lens, sharpness, contrast and the sweet spot of the lens all improve dramatically. The lens has plenty of barrel distortion, nice oval bokeh, and big dramatic lens flares: basically tons of character.

The 55mm T1.3 is a very different lens. This lens has more in common with Panavision anamorphic lenses than anything else I’ve seen. The front element is a large cylindrical element that soaks up light and is quite prone to lens flares. The flares are big, with thick purple and sometimes blue streaks. The focus happens behind that cylindrical front element, which is nice because the front of the lens doesn’t move when focusing. It also uses astigmatizing lenses like Panavision lenses, so focus breathing is very minimal and it only appears on the vertical axis. The lens has a smaller sweet spot when shot wide open and contrast is low. But even stopped down to just T2, contrast and sharpness improve dramatically. You still want to keep your subject close to the center of the lens, but the image is nice. At T2.8, performance is quite good. The 55mm T1.3 is a great all around lens.

The 75mm T2.3 is slower and warmer than the other two lenses in this set because the spherical base lens is a Cooke Speed Panchro. The image is quite nice and wide-open performance is good. Stopped down things get pretty sharp. Flares are big and bold like the 55mm. All the lenses have high blade counts in their irises, so bokeh stays nice an oval at any T stop. The 75mm breathes more than the 55mm and there’s a different feel to it.

Todd AO anamorphic lenses, are rare, exotic anamorphics with loads of character. Shooting with these lenses will make a project stand out for sure.

These vintage lenses were made in small quantities for the Todd-AO company to offer a less costly alternative to shooting in the Todd-AO 70mm film format with spherical lenses. The 35mm is unique for its extreme speed (T1.4). This is another vintage prime set with a lot of personality. “Conquest of the Planet of the Apes” was shot with these lenses.
Projection scores range from .01 to 1.00 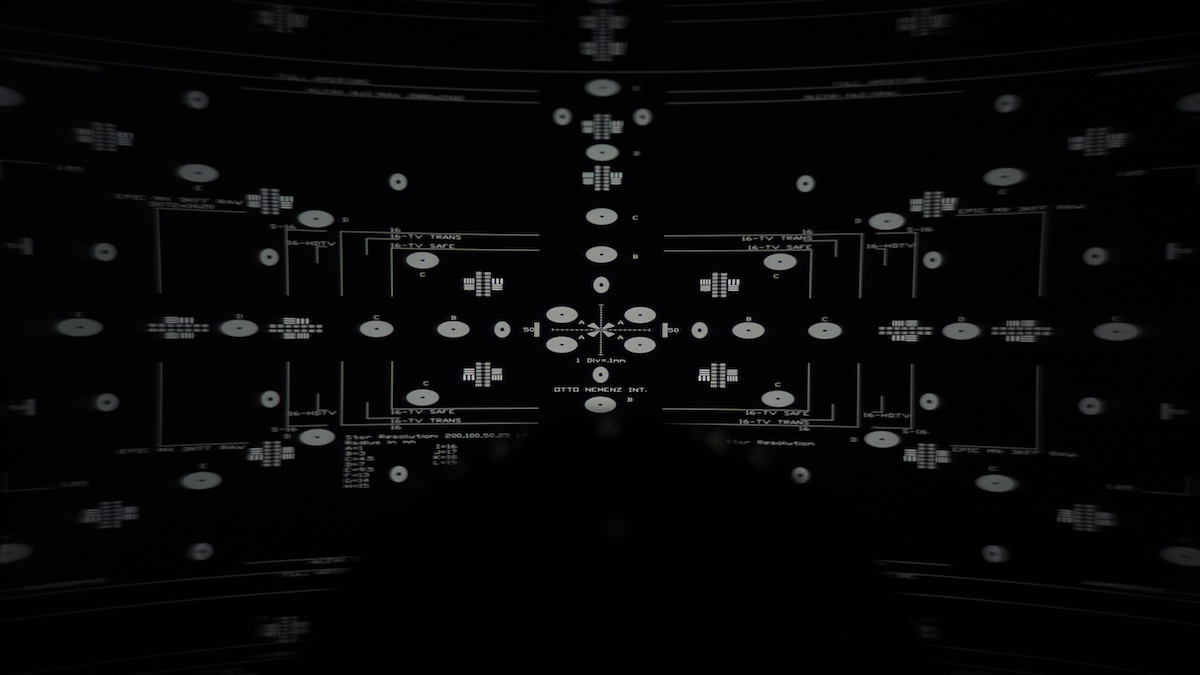 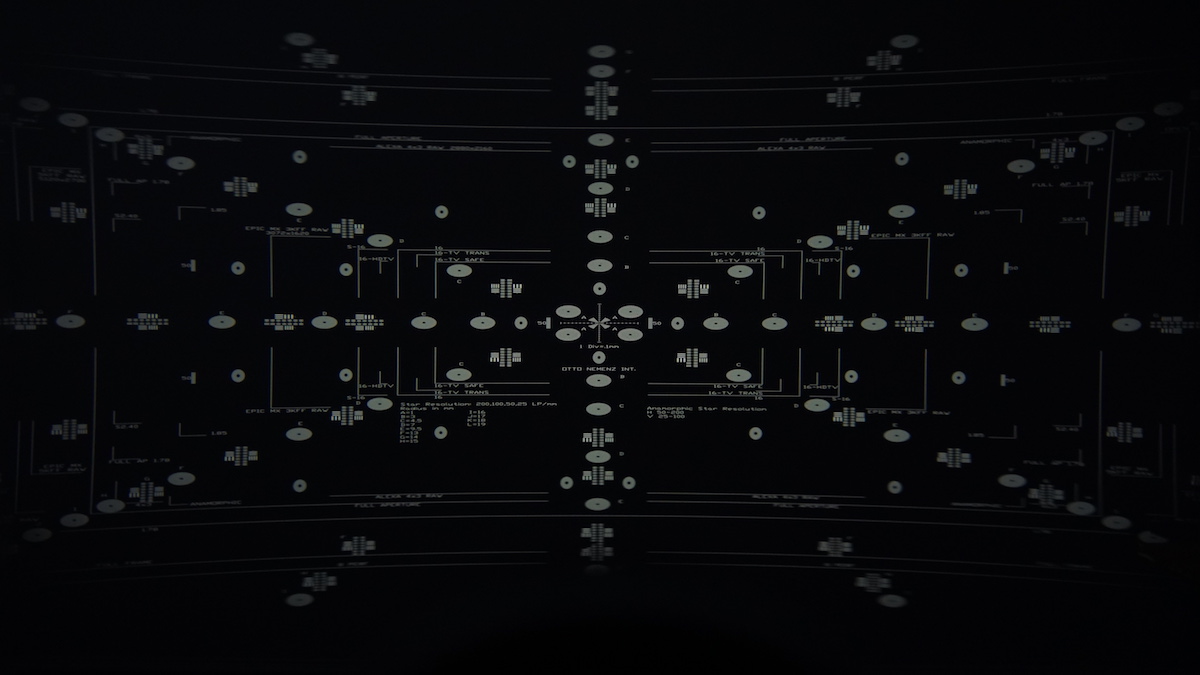 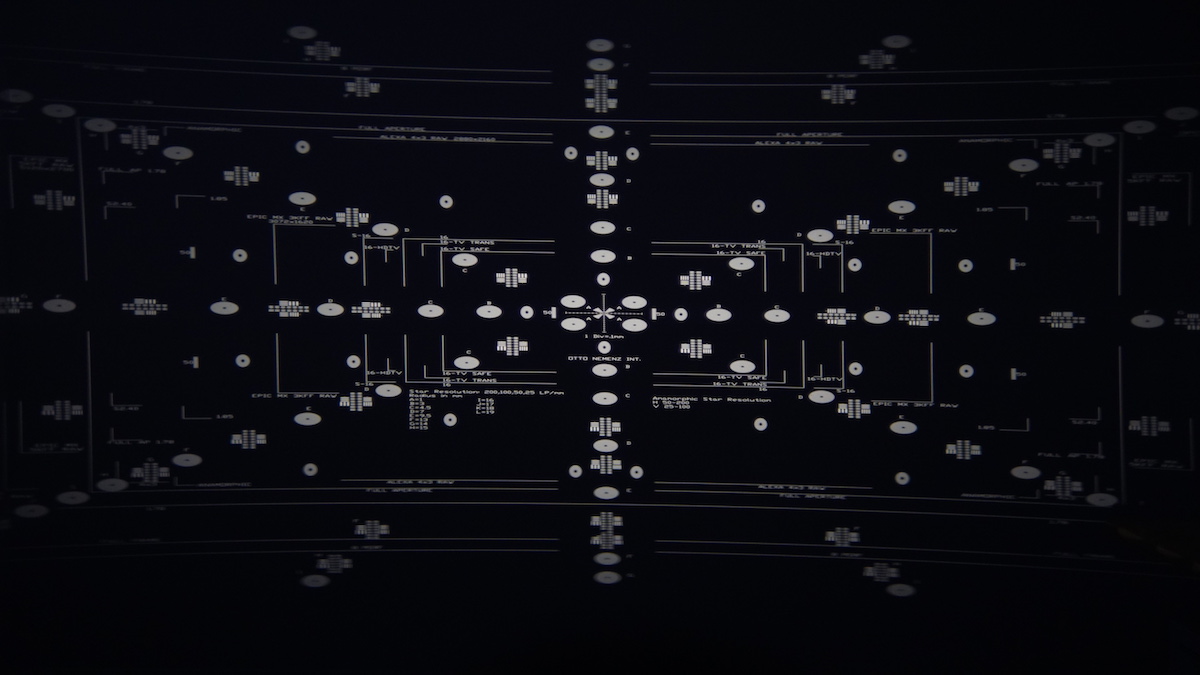